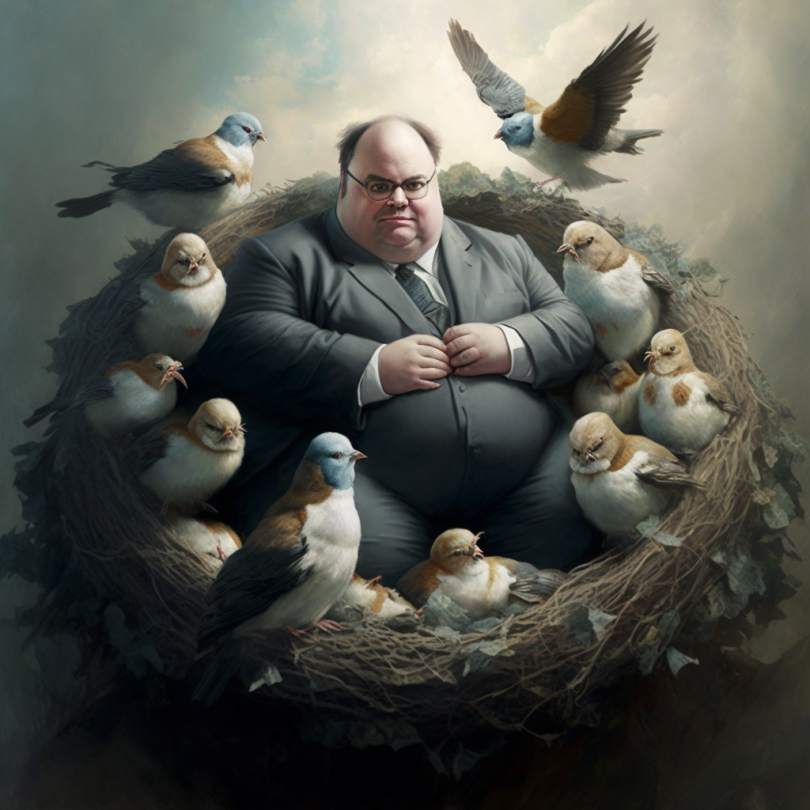 When ministers work against their churches, what does the future hold?

When I decided I no longer believed the things the church of my childhood taught, I simply left.

At the time, I was a minister, working at a school for preachers. Leaving the church meant losing my friends, my paycheck, my career, and even my family. But once I no longer believed what my church taught, integrity demanded I step away.

I didn’t want to be a member of the “cuckoo clergy.”

In the wild, cuckoos plant their eggs in the nests of other birds. Once hatched, cuckoo fledglings gobble up most of the food, growing bigger and stronger than their hosts. Ultimately, they force their brothers and sisters out of their own nest.

For at least the past six years, the United Methodist Church has endured a plague of “cuckoo clergy.” These men and women have been UMC clergy in name only. They have grown fat on UMC checks and UMC benefits while working tirelessly to tear apart the very church that sustains them.

They take every opportunity to disparage the UMC. Their sermons paint dire pictures of the church, characterizing it as woke, sick, divided, dying. They disparage UMC leadership, promote lies about changes in UMC doctrine, and frighten church members with scary fantasies about dire possible futures.

They coddle the weak, the impressionable, the bigoted, and the malcontent. They discourage the thoughtful, the tolerant, and the empathetic. They withhold pastoral care from those they deem unsuitable, refusing to visit the sick and the dying. They paint faithful UMC members as liberals and radicals.

They abandon the Wesleyan practice of interpreting Scripture through the lens of tradition, reason, and experience, They preach instead a fundamentalist doctrine of literal readings, harsh judgments, and the abandonment of grace. They have led the charge toward disaffiliation.

They stack committees with hand-picked supporters. They use secret and “invitation only” meetings to create a dynamic of “us against them.” Before one of these cuckoos departed a church, he flitted from Sunday school to Sunday school, instructing members to resist the incoming minister because “He’s only coming here to keep us in the UMC.”

The cuckoo’s lack of integrity almost defies belief. Churches that welcome such ministers are complicit in the cuckoo’s creation of a culture of spiritual and emotional abuse.

A sobering question: once the cuckoos have forced all their initial victims out, and once they rule the nests they’ve ruined … who will become the focus of their well-honed habits of deception, divisiveness, judgment, and persecution?

Only other cuckoos, I suppose.