Home » Pardon Me, But Your United Methodism is Showing 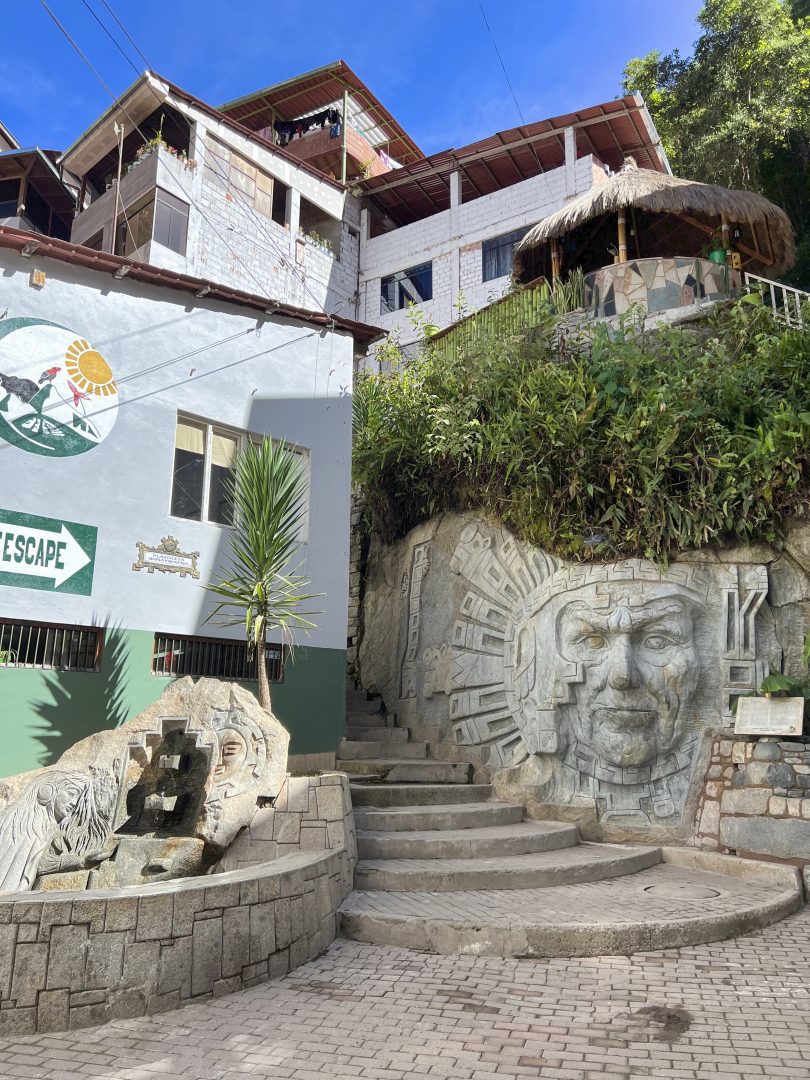 What might happen if we focused on what unites United Methodists?

We’re in Aguas Calientes, Peru, in search of a pre-dinner drink.

The narrow streets here break the laws of physics. With the exception of a flat, narrow valley floor just wide enough for a train to pass through, every street goes uphill. Around us, red-faced tourists from lower altitudes puff and wheeze as they struggle up steep inclines … while locals, whose bodies have adapted to the thin air, run uphill at insane speeds.

Just across from our hotel, we spot familiar faces: a husband and wife from our tour group. They wave and gesture us over, confirm that the beers are cold and the food is fine, and invite us to join them.

The husband, a handsome and gregarious guy, looks like Bruce Willis in his late fifties. The wife is a teacher, but also a wiry runner, and she looks as though she could stomp a Stairmaster to death. (No altitude sickness for her, I note.)

As travelers tend to do, we begin talking about our travels: places we’ve been, memories we treasure. At one point, the wife begins talking about a trip to Honduras — a mission trip, she calls it.

My ears perk up, because I’ve been on a few mission trips myself: to Aruba … to Montezuma, GA … and to communities in and around my home town.

The church of my childhood had a very specific approach to mission work. Some financial donations were involved, certainly. We usually provided some percentage of a local minister’s salary. But mostly, our mission trips were about one thing: conversions.

We knocked doors. We asked people, “If you died tonight, do you know for sure that you would go to Heaven?” We asked people what church they attended. If they weren’t attending ours, we tried to start debates that would break down their current faith and replace it with our own.

This approach applied to every mission, even when the “mission” was in our own backyard. I remember one Sunday morning when a bedraggled, road-weary couple with a fussy baby in tow showed up at the door of a church I was attending. When they asked for food or money, the response from one church leader was: “Are you willing to attend today’s Sunday School and service to get it?”

The missions of my childhood church were about one thing: making “them” into ‘us.” Successes were counted, not in the number of people fed or clothed or housed, but in the number converted.

Any other benefits locals derived from our presence were strictly secondary.

As as our new friend talks about her mission work, she describes acts of service … construction … education. She talks of getting to really know the Hondurans they worked with, and of being proud her work would continue to be helpful long after she and her mission team were gone.

Based solely on the way she describes the work and its impact, I point right at her and say, “You’re a United Methodist!”

And, of course, she is. She and her husband seem a little surprised I’ve guessed this with so little information. In the end, it’s the nature of her mission work — putting the people first, tending to their needs first, helping with essentials first — that tells me who she’s working with.

I’ve seen United Methodists all over the planet working this way. Clyde himself went with St. Mark United Methodist Church to Honduras on a mission offering medical help and construction support. Clyde didn’t ask anyone whether or not they were sure they were going to heaven, but he did help mix and pour concrete to build a family a house.

That’s part of what makes United Methodism distinctive: missions focused on service that provide people with real, physical demonstrations of God’s presence in their lives.

These kinds of missions are part of what our “apportionments” pay for when we promise to send money to the larger UMC. These missions do great work … and part of a great tradition that all United Methodists share.

As members of the United Methodist Church, perhaps it’s time we think less about what divides us … and more about the proud traditions we share. Maybe some of the time, energy, and money being invested in pulling us apart … could be diverted into discovering what great things we can do together.

What would happen if, inspired by our own missions, we focused less on the one percent difference in our theology … and more on how we could support and help each other?