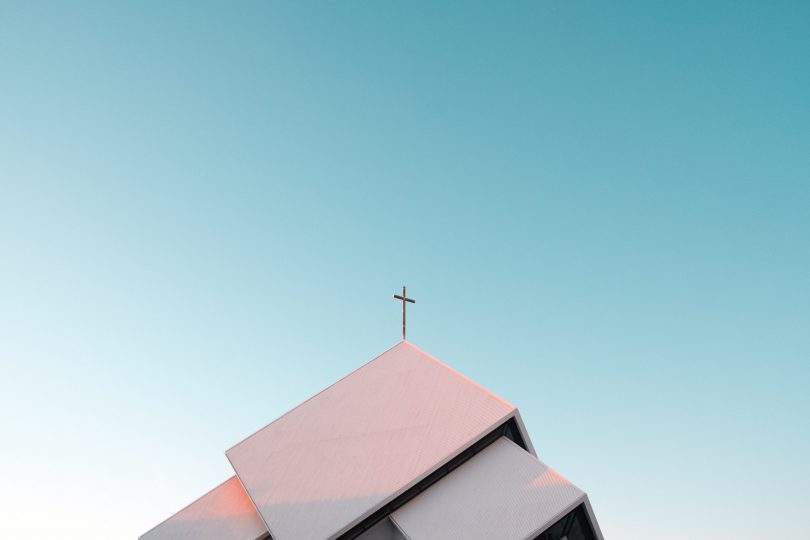 Spiritual bullies have all the power church members give them.

“They will answer, ‘Lord, when did we see you hungry or thirsty or a stranger or needing clothes or sick or in prison, and did not help you?’

At my elementary school, Kevin was well-known bully. Having been “kept back” several grades, he was larger and older than his classmates. He picked out the most defenseless kids — the fat ones, the ones with thick glasses, the awkward ones, the ones dressed poorly, the sissy ones — and tortured them mercilessly. He badgered them with ugly names, spread stories about them, and humiliated them by pinning them down in the school yard and making them eat handfuls of dirt or grass.

Like all bullies, Kevin knew that treating the most vulnerable as weak or worthless is a fast path to power. And Kevin did have power! Other kids, fearing his wrath, didn’t dare oppose him. Even teachers, weary of dealing with him, left us all to fend for ourselves.

Bullies in the Church

Within the United Methodist Church exists a crowd of spiritual bullies. Following Kevin’s example, groups like the Wesleyan Covenant Association and others have singled out a vulnerable group they think no one will speak out for — gay and lesbian people — as the focus of their special attention. Like Kevin, they know that treating vulnerable people as weak or worthless is a fast path to power. And like Kevin, their power depends on the idea that you, rather than cause any trouble for yourself, will refuse to speak up and resist this spiritual abuse.

“They Want to Be Celebrated”

Their latest tactic — a trick they hope will convince you to join in the spiritual bullying — is to say this: “Here’s the most annoying thing about those gays: they want to be celebrated.”

During Gay Pride week — when churches like St. Mark UMC in Atlanta, GA, were handing out cold water to thirsty parade marchers — our local WCA-affiliated minister celebrated Pride Week by posting this to the church’s official Facebook group:

“Sin will beg to be tolerated, ask to be accepted and then demand to be celebrated. It is what sin does.” — Reverend Shane L. Bishop.

Not long after, another local minister, asked why gay people should be singled out when the church accepts so many others, whispered: “The difference is this: the gays want to be celebrated.”

Or, as Kevin would put it: “These uppity gays and lesbians need someone in the church to drag them down a peg or two and put them back in their place.”

Do We Want to be Celebrated?

So the question hangs in the air: do people like me and Clyde want to be celebrated?

And the answer is this: Yes. Yes we do want to be celebrated — but no more or less than you or any other child of God should be.

In the end, “They want to be celebrated” is how a bully says, “These people dare to ask to be treated just like me!”

Nothing threatens a bully’s power more than other people standing up to insist that everyone deserves treatment with love, fairness, and equality.

When spiritual bullies ask, “Do you think these people deserve to be celebrated?” the real question is, “As a child of God, will you join in the bullying … or speak up for ‘the least of these’?”